Military Training Chair
To the attention of future applicants!

From November 1, 2021, the Portal for candidates from among civilians who wish to study in higher education institutions with specific learning conditions, which train police officers at the expense of the state budget (https://osvita.np.gov.ua), is open for filling in the application forms for applicants of the 2022 admission campaign.

Every year Ukraine honors the memory of the Heroes of Kruty. At the end of January 1918, four hundred students and high school students who heroically defended the young Ukrainian state were killed at the hands of the Bolshevik invaders in an unequal battle at Kruty railway station. Their feat is a symbol of patriotism and sacrifice of the Ukrainian people, who have always fought and continue to fight for the integrity and independence of the country.

Heroes of Kruty: destined to victory

Memorable January 1918...The Ukrainian revolution lasted for 10 months. The power of the Russian tzarism was overthrown, the statehood of Ukraine in the form of the Ukrainian People's Republic was restored, local authorities were established, and the Ukrainianization of education and culture took place. But a new enemy stood at the borders of Ukraine - Russian Bolshevism. The military power of the new Ukrainian state was insignificant and the help of a conscious national community was needed to defend the restored independence.

Scientific Library of Kharkiv National University of Internal Affairs has prepared a thematic exhibition "Kruty – the unquenchable flame of the Ukrainian will" for the memorable date of January 29, when Ukrainian community celebrates Kruty Heroes Remembrance Day.

The January 2022 issue of the Transparency Rating "Best Universities by Citation in the Best Google Scholar Profiles" has been published. The ranking is based on an analysis of citations of the 210 most cited authors of the university from publicly available Google Scholar profiles (except for the first 20). 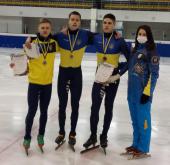 Junior Short Track Championship of Ukraine took place in Kharkiv, with the participation of Bohdan Moshenskyi, a cadet of the Faculty № 3 of Kharkiv National University of Internal Affairs. He took III place in the 500-meter distance and II place in the 3,000-meter relay race. According to the results of the competition, cadet won the right to take part in Junior World Short Track Championship, which will be held in Hdansk (Poland).

Senior Researcher of the Department of Organization of Scientific Activities and Protection of Intellectual Property of Kharkiv National University of Internal Affairs, Kateryna Maravska, took part in a webinar “Academic Integrity and other Criteria for Improving the Quality of Scientific Research”, organized by National Agency for Higher Education Quality Assurance. 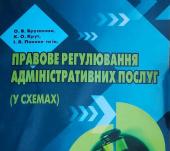 An introductory tour of Kharkiv city was conducted for the scientific and lecturing staff and cadets of Donetsk State University of Internal Affairs, who became participants in the academic mobility program. The guests got acquainted with the history of our city, its symbols, and historical, cultural and architectural monuments, famous people whose name is strongly associated with the city.

On February 17, 2022, the International scientific and practical conference "Current issues of financial security of the state in the context of globalization" will be held online at Kharkiv National University of Internal Affairs

News of the Ministry of Internal Affairs of Ukraine

News of the Ministry of Education and Science of Ukraine 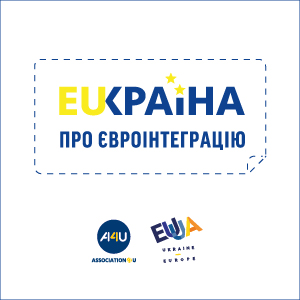 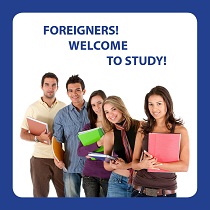 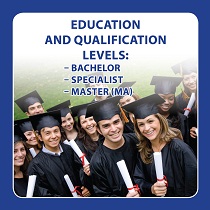 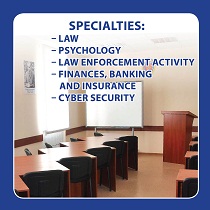 On February 17, 2022, the International scientific and practical conference "Current issues of financial security of the state in the context of globalization" will be held online at Kharkiv National University of Internal Affairs 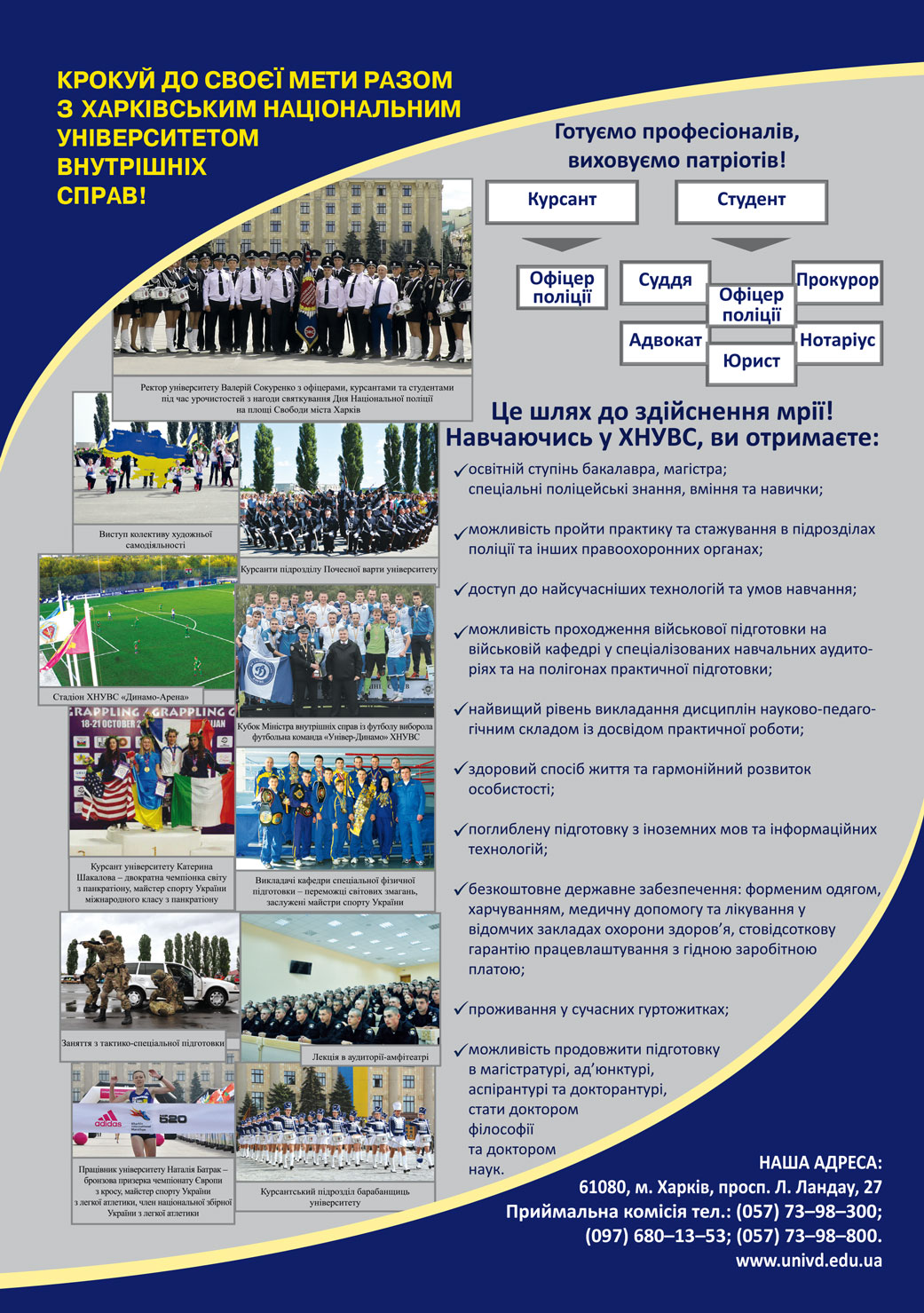